Australia’s largest survey of children’s happiness finds that sleep is a key indicator of wellbeing – but traditional things like reading and pets still make kids smile. 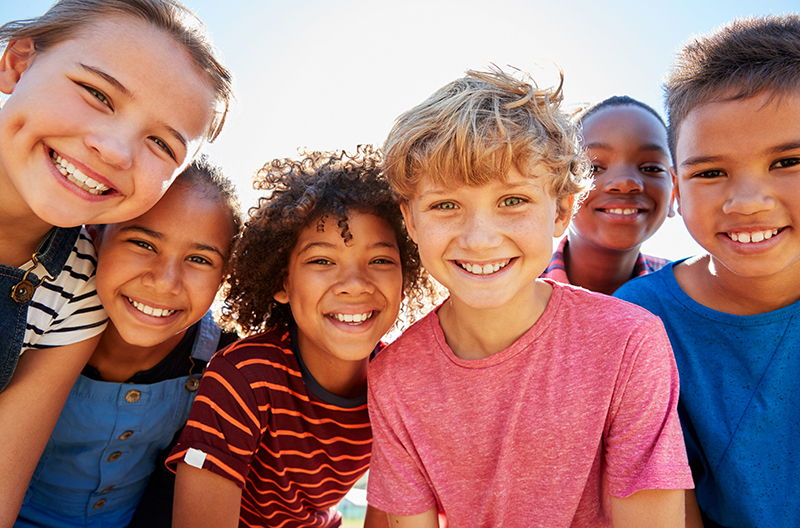 What are kids telling us about what’s important to their wellbeing?

Pets are high on the list, but perhaps more surprisingly for parents accustomed to their children complaining at bed time, Australia’s largest survey of children’s wellbeing has found that kids are happiest when they are getting a good night’s sleep.

And many kids themselves recognise that their beloved electronic gadgets are getting in the way of sleep.

The ABC’s ‘Behind the News’ kids program’s latest ‘Happiness Survey’ of almost 47,000 children, has found that having a good night’s sleep is a key indicator of a child’s wellbeing. Children who regularly have the recommended hours of sleep each night reported significantly higher levels of both happiness and feelings of safety.

And many kids are upfront that their electronic devices can get in the way of sleep. Some 29 per cent report that on at least some nights of the week their device stops them from getting enough sleep. The issue is more common for older children (aged 12-18) with 37 per cent blaming their devices compared with 27 per cent among younger kids (aged 6-11). About 47 per cent reported that they regularly slept within reach of their device.

“We all know that sleep is important but we didn’t realise just how significant it is as an indicator of a child’s wellbeing,” says Professor Lisa Gibbs, Chair of the University of Melbourne’s Children’s Lives Initiative that is the research partner on what is only the second iteration of survey.

“The data doesn’t give us a cause and effect, but it reveals a very strong association that suggests if kids aren’t getting the right amount of sleep, something isn’t right.”

Originally planned by Behind The News as a one-off online survey to engage its child viewers in mental health issues, the 2015 Happiness Survey proved spectacularly popular, attracting almost 20,000 responses and now more than double that.

It was enough to attract the attention of academics at the University of Melbourne who immediately recognised its potential as a serious research tool.

“Behind the News have established an amazing online platform which enables them to collect data from a large number of children very efficiently,” says Professor Gibbs.

“We were blown away by the number of responses we got from kids right around Australia,” says Behind The News producer and host Nathan Bazley. “With the help of the University of Melbourne, the results from this survey will help increase awareness about some of the biggest challenges kids today face.” 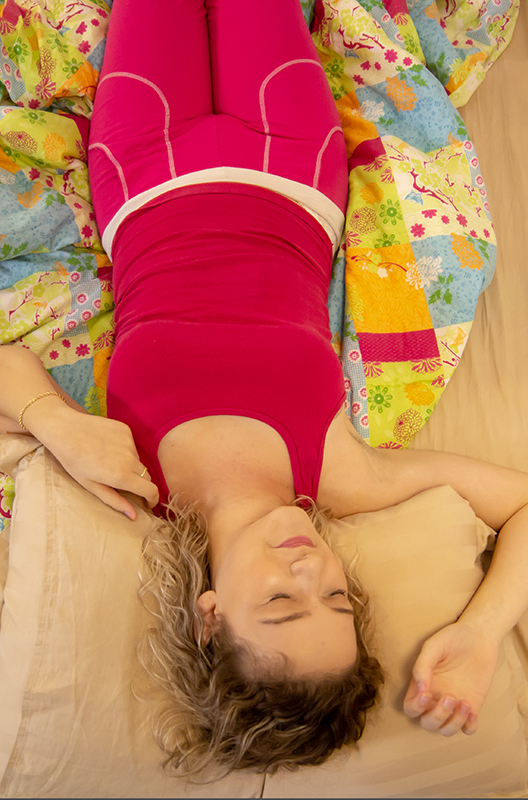 The latest survey paints a generally positive picture of the wellbeing of Australian children with 62 per cent reporting they felt happy lots of the time, but there are some red flags. Professor Gibbs says she was shocked that 10 per cent of children reported not feeling safe at home, and that 26 per cent reported that they didn’t have anyone they felt they could talk to about their worries. Those that open up about their worries, such as to parent, friends or teachers, were three times more likely to report being happy most of the time.

“At 10 per cent, the number of kids saying they don’t feel safe at home is very concerning and enough to say that we need to be taking a closer look at this,” says Professor Gibbs.

“Having supportive family and school environments, and having friends, are important factors in children building resilience. But if a child’s starting point is that they don’t feel safe at home then their capacity to thrive will be significantly undermined,” she warns.

How Much Sleep Is Too Much?

Professor Gibbs says sleeping too much can be just as problematic as not sleeping enough. If kids are sleeping much more than the recommended amount it may be a sign that they are physically or mentally drained, perhaps from stress or anxiety.

Australia’s Sleep Health Foundation recommends that children aged 6-13 years-old have 9-11 hours sleep a night, and those aged 14-17 years-old have 8-10 hours. But it also recommends against getting less than 7 hours or more than 11-12 hours a night. On average children in the survey reported they were getting 9.5 hours sleep a night. Some 4 per cent reported getting less than 7 hours a night.

Professor Gibbs says the preparedness of kids to report that their devices sometimes stopped them from getting enough sleep is a sign that kids are aware of the problem. “It means there is clearly scope for parents to have conversations with their kids about how to manage the use of devices when it comes to sleep.”

“It is important for children to know that they aren’t the only ones who have worries. What is important is that the majority report having someone to talk to,” says Professor Gibbs.

When asked what were the things that made them most happy, friends (64 per cent) and family (60 per cent) came out on top. Also popular were sport, playing/listening to music, watching TV, and being outside in nature. Reading (39 per cent) came in narrowly ahead of computer games (38 per cent), but it was heavily influenced by gender, with boys much more likely to say computer games make them happy (52 per cent) and girls more likely to say reading made them happy (45 per cent).

But the big surprise was what the survey hadn’t included on its list of things that make children most happy. In the “other” section many kids wrote in animals and pets.

“It is a very strong response given that we hadn’t included animals or pets in the survey, and it is a reminder of the importance of pets in terms of the positive experiences they can bring to children.

“And while childhood is changing that there are some traditional things that are still important, like sleep, talking, reading and maybe pets.”