Only one in eight New Zealand children are believed to be meeting the Ministry of Health’s guidelines around screen time.

Former chief science adviser professor Sir Peter Gluckman, who is one of the authors of the report, has also highlighted the importance of lockdown habits not creeping into everyday life once restrictions lift. 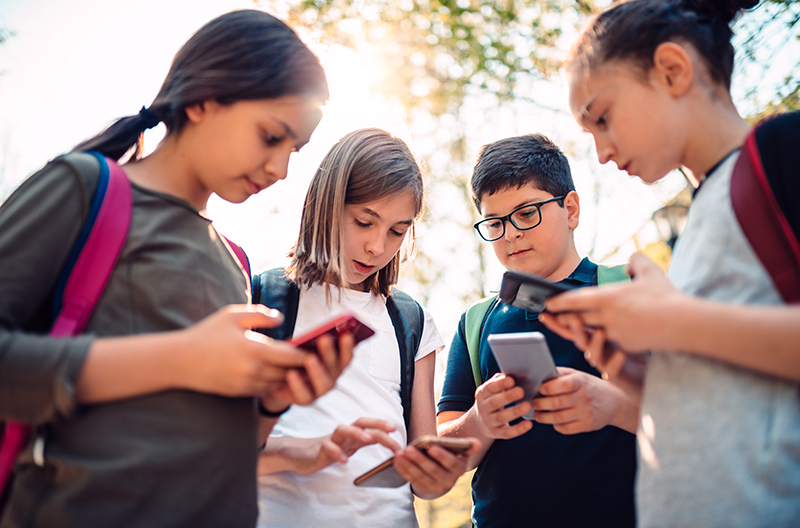 However, many kids exceed that daily during everyday life – even when not in lockdown – by watching television, playing video games and using social media.

The 2019/20 New Zealand Health Survey found that 88 per cent of children aged from under one to 14 exceed the guidelines.

It also found excessive recreational screen time increased with age, with about 60 per cent of two to four-year-olds, 80 per cent of five to nine-year-olds, and over 90 per cent of 10 to 14-year-olds watching screens for more than two hours per day.

Researchers at University of Auckland-based Koi Tū: The Centre for Informed Futures, have published a report that assesses evidence on the effects of screen time on children's development, as well as whether the current recommendations are adequate.

Gluckman and his fellow authors Chloe Wilkinson and Dr Felicia Low said the impacts of screen time on children’s brain and behavioural development – outside that used for learning and studying – were complex and depended on a range of factors.

However, they said that blanket screen limits didn’t reflect contemporary family life, and instead recommended a family-centric approach where parents and caregivers aim to be more involved in their children’s screen time by monitoring content, choosing interactive screen activities rather than passive watching, and balancing screen use with family time.

“Now that children are born into a world where technology is the norm, it may do them a disservice to apply blanket limitations instead of advice on how to engage with screens positively,” the authors said in the report brief.

Low said there was growing evidence that screen time can negatively impact children’s ability to focus their attention and regulate their behaviour and emotions.

“The negative impacts are strongest when children use non-interactive, non-educational media instead of talking and playing with people and objects around them.”

While studies of teenagers have linked excessive social media and internet use with poor mental wellbeing, impaired cognition and sleep disturbances.

“We don’t know if this is a cause or consequence – if it’s causing problems or if it’s a symptom of teenagers with these problems using more social media and internet,” Low said.

However, she said researchers generally agree on the “Goldilocks effect”.

“Just like finding the perfect temperature of porridge, not too little or not too much but a moderate amount is optimal for teenagers’ mental wellbeing,” she said. 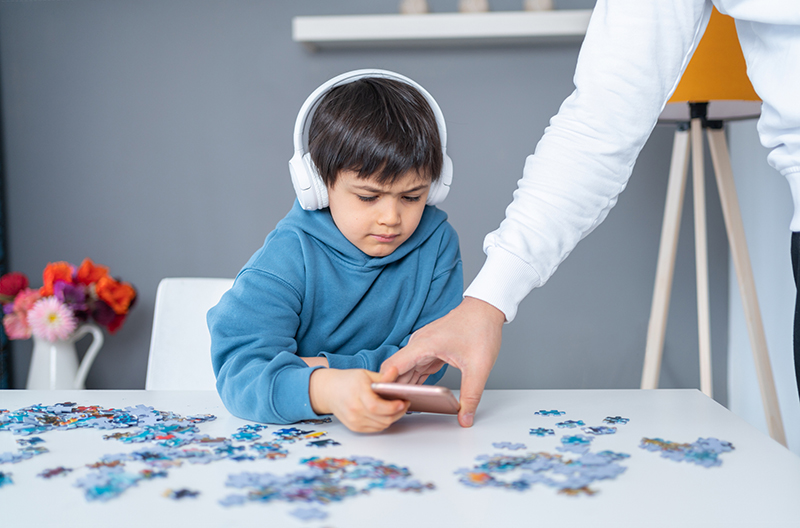 Gluckman acknowledged that during Covid lockdowns it may be impossible for many families to adhere to the screen time guidelines, as people juggle caring for their children, homeschooling, and working remotely.

“What we need to focus on is not allowing the realities of lockdown to creep into everyday life and become the habits of the future,” he said.

In the report, the authors point out how screen-specific recommendations in the United States and the United Kingdom were examples of policy approaches that were less restrictive and more nuanced than New Zealand's guidelines.

“New Zealand families may benefit from an approach that acknowledges the various types of screen time that exist, and supports parents and caregivers to teach children to engage with electronic media in age-appropriate ways that minimise the potential for harm,” the authors wrote.